Back in March when the Flying Scotsman went to Ribblehead

One short but memorable ride from earlier this year was a ride from Ingleton to Ribblehead viaduct to watch the Flying Scotsman traverse the beautiful viaduct. 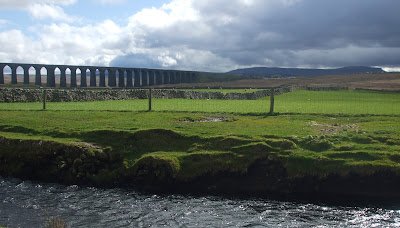 I drove up from home through some heavy rain showers and had fully expected a drenching, but luckily the ride avoided all those pesky rainclouds.
The cycling itself came in at around 17 miles with a bit of climbing out of Ingleton but it was the wind that created a chore as it funnelled through the valley. There's some quiet tarmac, then a short stretch on the mainroad from Chaple-le-Dale that was busy today as people drove as close to the viaduct as they could get. After that some delightful off road and I found a sheltered lunch spot behind a wall with a toddler & his grandma. 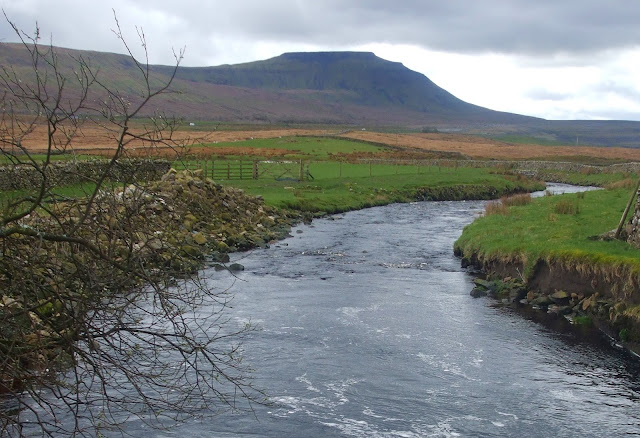 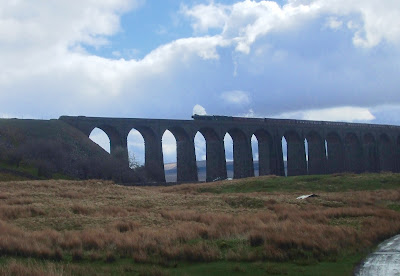 After the train passed, folk appeared like ants from every nook & cranny along the line side. I debated whether I could hack a ride over to Dent & back, but given the strength of the wind, I decided not to bother this time. 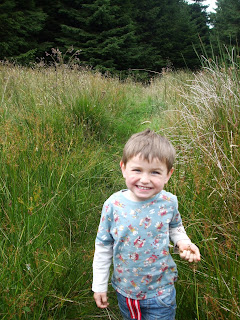 2017 is not the year for cycling for me. Life is doing life things and grounding me. Plus I've failed to find a suitable toddler bike seat that fits my bikes safely - the best attempt had the seat behind the rear axle making it tip when going uphill. I live somewhere too hilly and busy to go for a cargo bike and cant afford the cost for anything e-assisted so I've mostly done walking with the tot. But at least that's still adventurous :-) 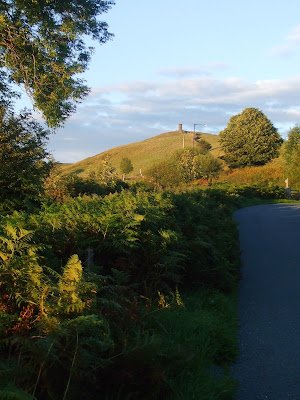 But this last week I've managed to get out on two lovely rides. One evening jaunt with a friend and a rare cycle just with the husband along. Both were Pendle Hill orientated, but that is always a good thing.


I can tell that the ride I'm leading at the weekend is going to hurt. 20 miles with 3100ft of off road climbing. I think I was being optimistic when I pencilled that in.


2017 so far is about walks and picking up my flute & recorder consort again. 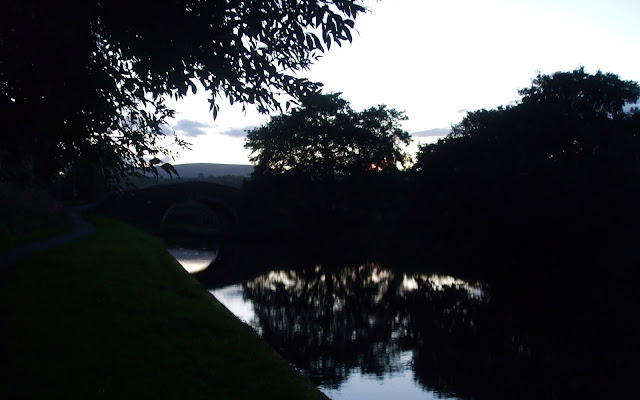 And another shot of Pendle Hill from the ride with the husband just for good measure - this time from the other side. 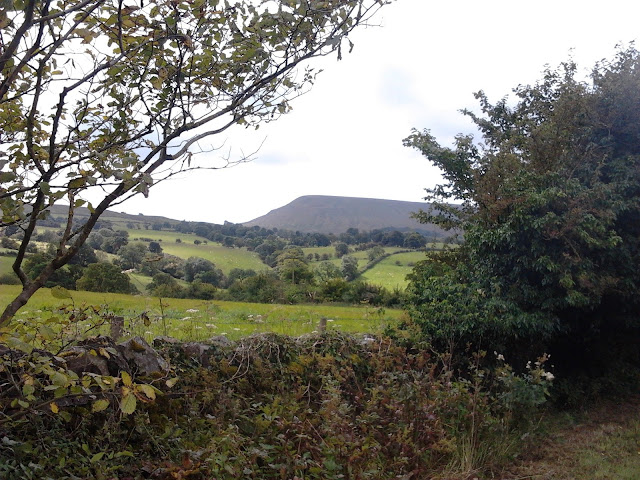